Bill That Would Allow Child Marriage Comes Under Fire In Somalia 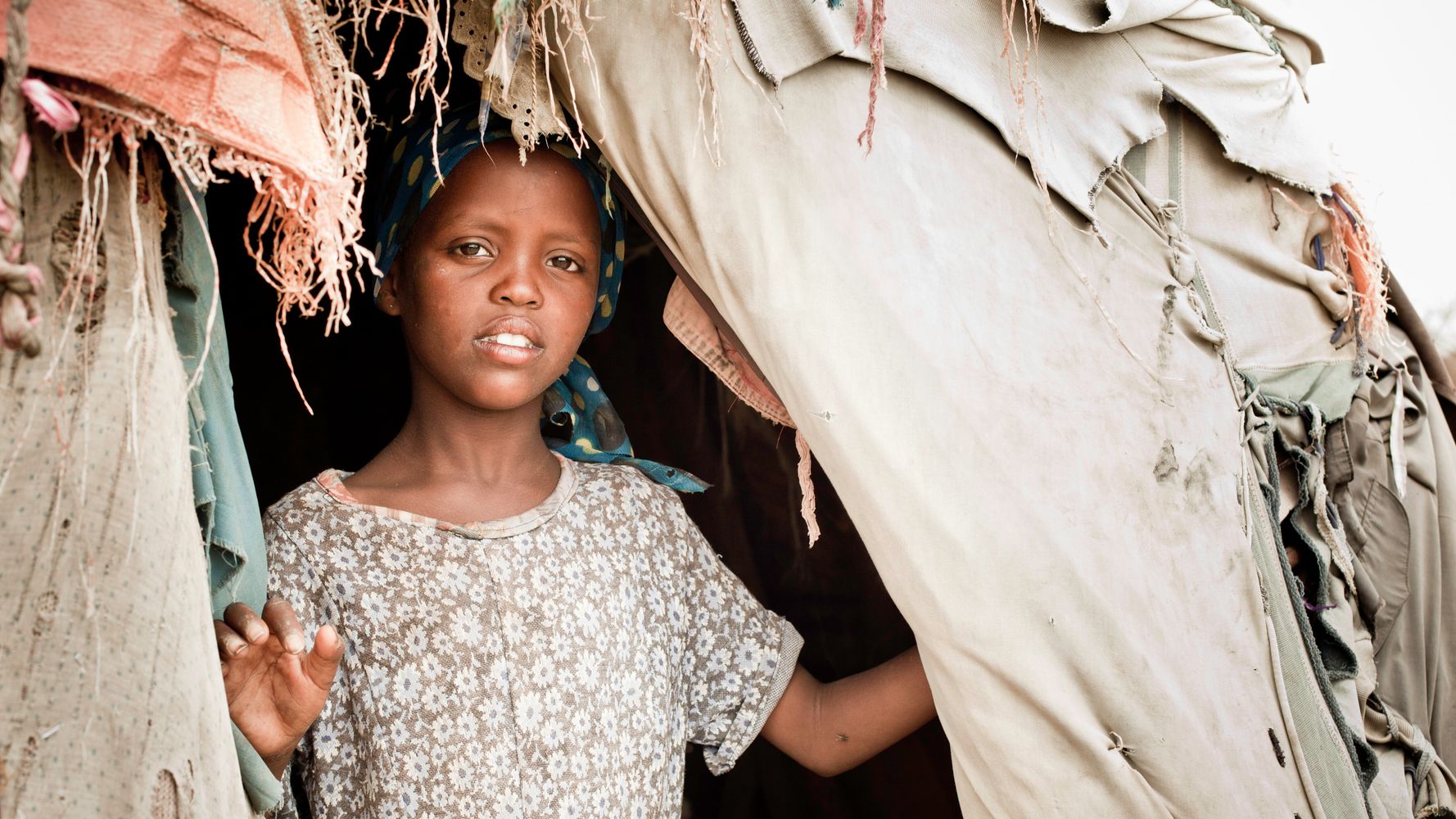 JOHANNESBURG (AP) — An outcry is rising in Somalia as parliament considers a bill that would allow child marriage once a girl’s sexual organs mature and would allow forced marriage as long as the family gives their consent.

The bill is a dramatic reworking of years of efforts by civil society to bring forward a proposed law to give more protections to women and girls in one of the world’s most conservative countries.

The new Sexual Intercourse Related Crimes Bill “would represent a major setback in the fight against sexual violence in Somalia and across the globe” and should be withdrawn immediately, the United Nations special representative on sexual violence in conflict, Pramila Patten, said in a statement Tuesday.

The bill also weakens protections for victims of sexual violence, she said.

Already more than 45% of young women in Somalia were married or “in union” before age 18, according to a United Nations analysis in 2014-15.

Somalia in 2013 agreed with the U.N. to improve its sexual violence laws, and after five years of work a sexual offenses bill was approved by the Council of Ministers and sent to parliament. But last year the speaker of the House of the People sent the bill back “in a process that may have deviated from established law” asking for “substantive amendments,” the U.N. special representative said.

The new bill “risks legitimizing child marriage, among other alarming practices, and must be prevented from passing into law,” U.N. human rights chief Michelle Bachelet said this week, warning that its passage would “send a worrying signal to other states in the region.”

Thousands of people in Somalia are circulating a petition against the bill, including Ilwad Elman with the Mogadishu-based Elman Peace center.

As Somalia prepared to mark International Youth Day on Wednesday, Elman tweeted this week: “I don’t wanna see any Somali officials participating online to celebrate … when you’re trying to steal their childhood away from them RIGHT NOW with the intercourse bill legalizing child marriage.”

Somalia’s presidency and health ministry had no immediate comment Wednesday. It was not clear when the bill would be put up for a vote.

“We want to make sure it goes in line with Islamic law and traditions,” the deputy parliament speaker, Abdweli Mudey, said after the new bill emerged.

The U.N. mission to Somalia in a separate statement has called the new bill “deeply flawed” and urged parliament to re-introduce the original one. That original bill “will be vital in preventing and criminalizing all sexual offenses,” the Somalia representative for the U.N. Population Fund, Anders Thomsen, said.

The contentious new bill comes as women’s rights groups openly worry that the coronavirus pandemic and related travel restrictions in Somalia have worsened violence against women and female genital mutilation. Nearly all Somali women and girls have been subjected to that practice.

Some 68% of more than 300 service providers across the country have reported an increase in gender-based violence, including rape, since the pandemic began, UNFPA said in a report last month.

Nearly a third of respondents, including more than 750 community members, said they believed child marriages had increased in part because of economic pressures and in part because schools have been disrupted.

And in some cases, health facilities have closed, limiting access to care.