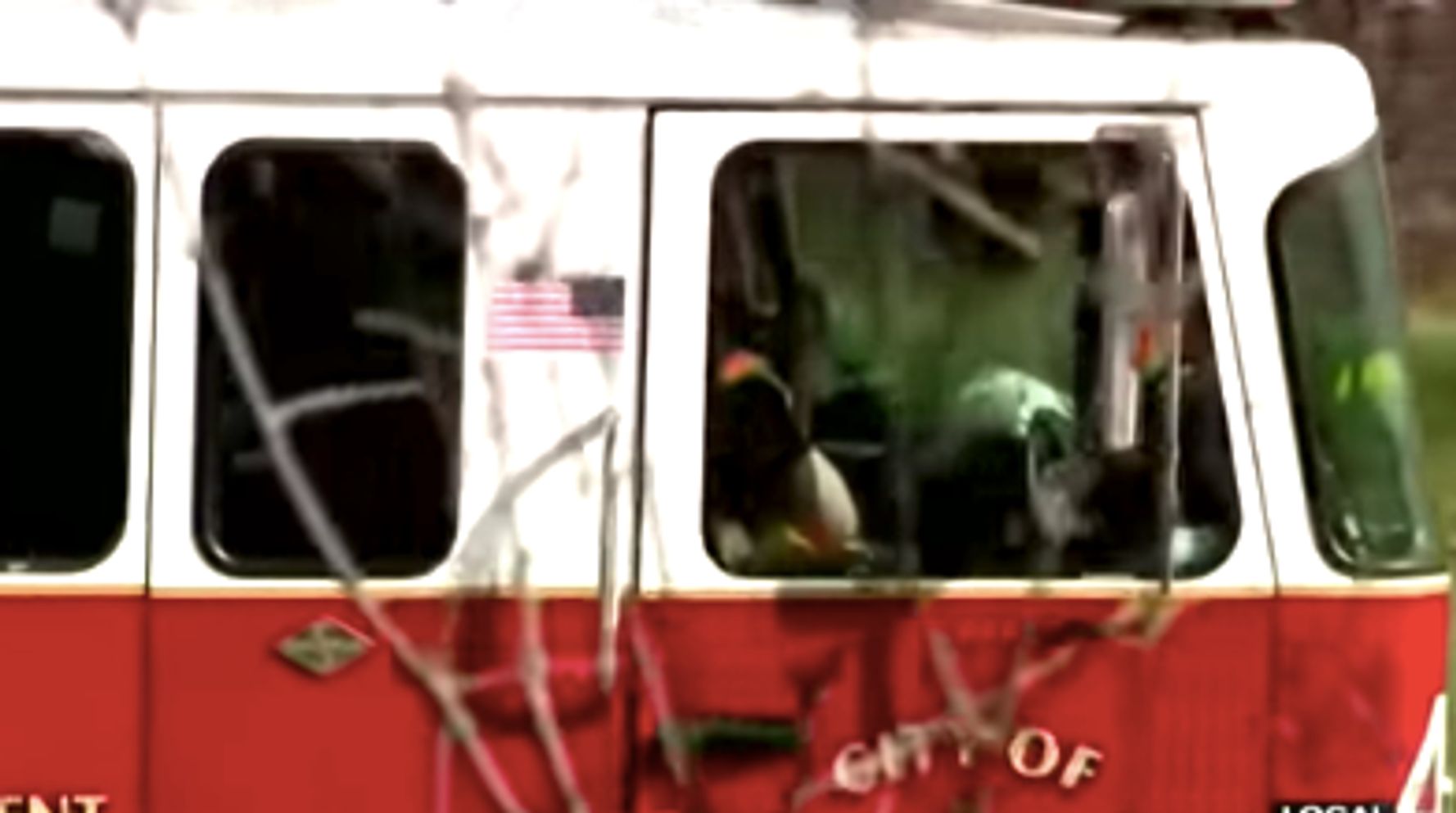 A young woman who’d been declared dead was discovered breathing after she was transported to a Detroit funeral home on Sunday.

“What do you mean? What do you mean she’s breathing?” her stunned mother asked when contacted by the funeral home, just hours after she’d been told her daughter had died.

When the 20-year-old woman, whose identity has not been made public, arrived at the funeral home, “our staff confirmed she was breathing and called EMS,” the James H. Cole Funeral Home said in a statement, as reported by NBC affiliate WDIV-TV Local 4. The woman was rushed to a local hospital. Her condition was unknown as of Monday night.

“I’m devastated,” the woman’s mother told the TV station Monday. “I don’t even have words … How can somebody pronounce my child dead if she’s not even dead? She’s in the hospital.”

She said paramedics told her on the scene that her daughter had died.

The young woman was found unresponsive and not breathing at the family home in Southfield, Michigan, early Sunday, according to local fire officials.

“Paramedics performed CPR and other life-reviving methods for 30 minutes. Given medical readings and the condition of the patient, it was determined at that time that she did not have signs of life,” the Southfield Fire Department said in a statement.

An emergency room doctor at a nearby hospital declared the woman dead via phone, relying on medical information provided by the fire department, which is normal procedure, a spokesperson for the Oakland County medical examiner’s office told People magazine.

The medical examiner determined the woman’s body could be released to her family, and the family made arrangements with the funeral home. The city, county and Southfield Fire Department have all launched investigations.

“The Southfield Fire and Police Departments followed all appropriate city, county and state protocols and procedures in this case,” fire officials said in a statement.

The woman’s mother told WDIV she’s not sure her daughter will live.

Listen to the mother’s TV interview in the video clip above.